Financial education is a commitment banks make to serve their communities. But the U.S. government’s historic financial stimulus measures, which will impact every American amid the coronavirus, are making financial education more important than ever. 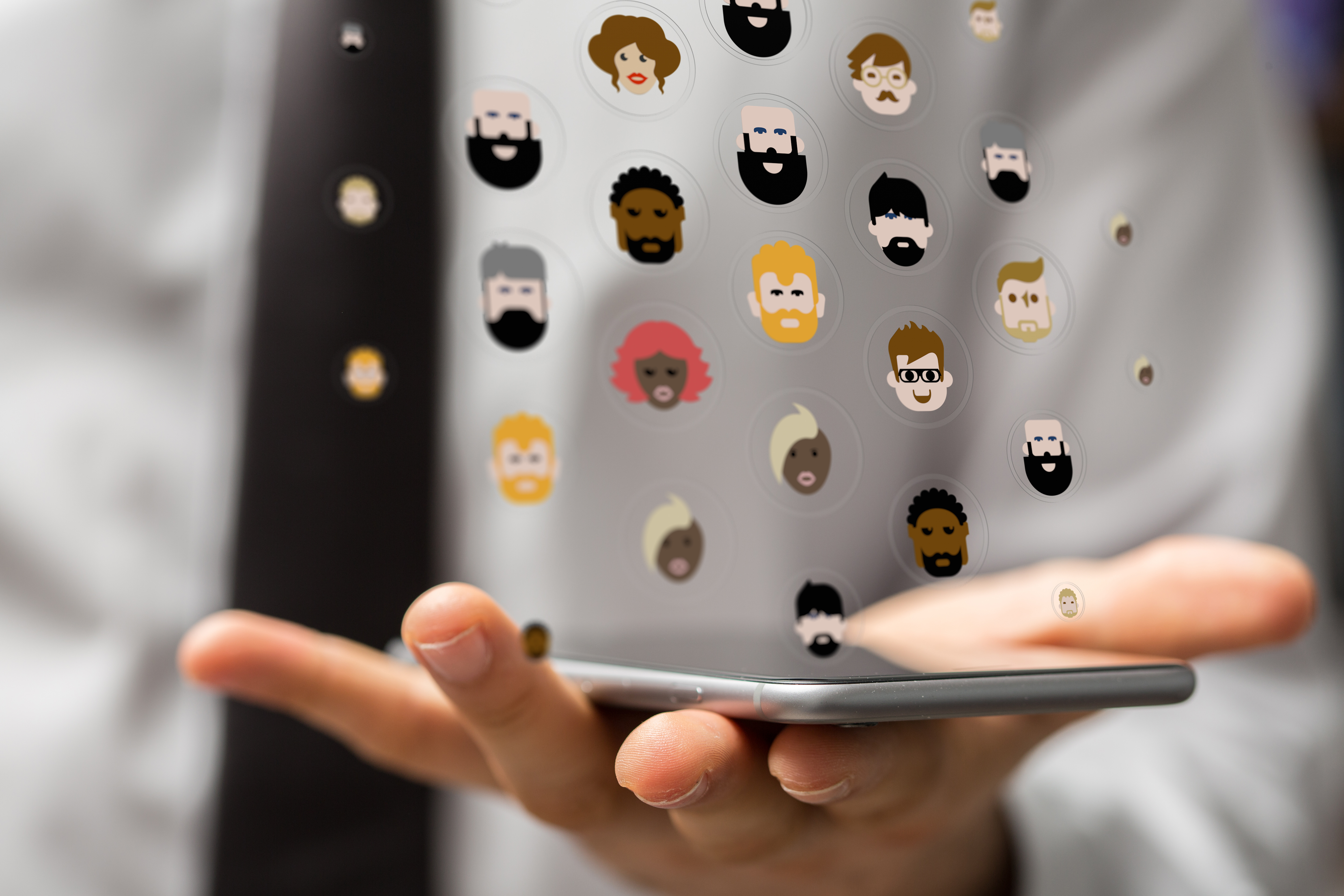 If social distancing has your bank's social media team working remote for the first time, these four tips can help you succeed.

Have you seen Wendy's cheeky tweets? What about cruelty-free fashion brand Wholesome Culture's meme-filled Instagram? These days, companies throw everything they've got at social media because attention means eyeballs — and eyeballs mean money. For every $2.50 spent on social media, businesses can reach 1,000 people, and 9 out of every 10 consumers say they'd recommend a brand after a positive interaction on social platforms.

Why Managed Access Is Crucial for Social Media Managers 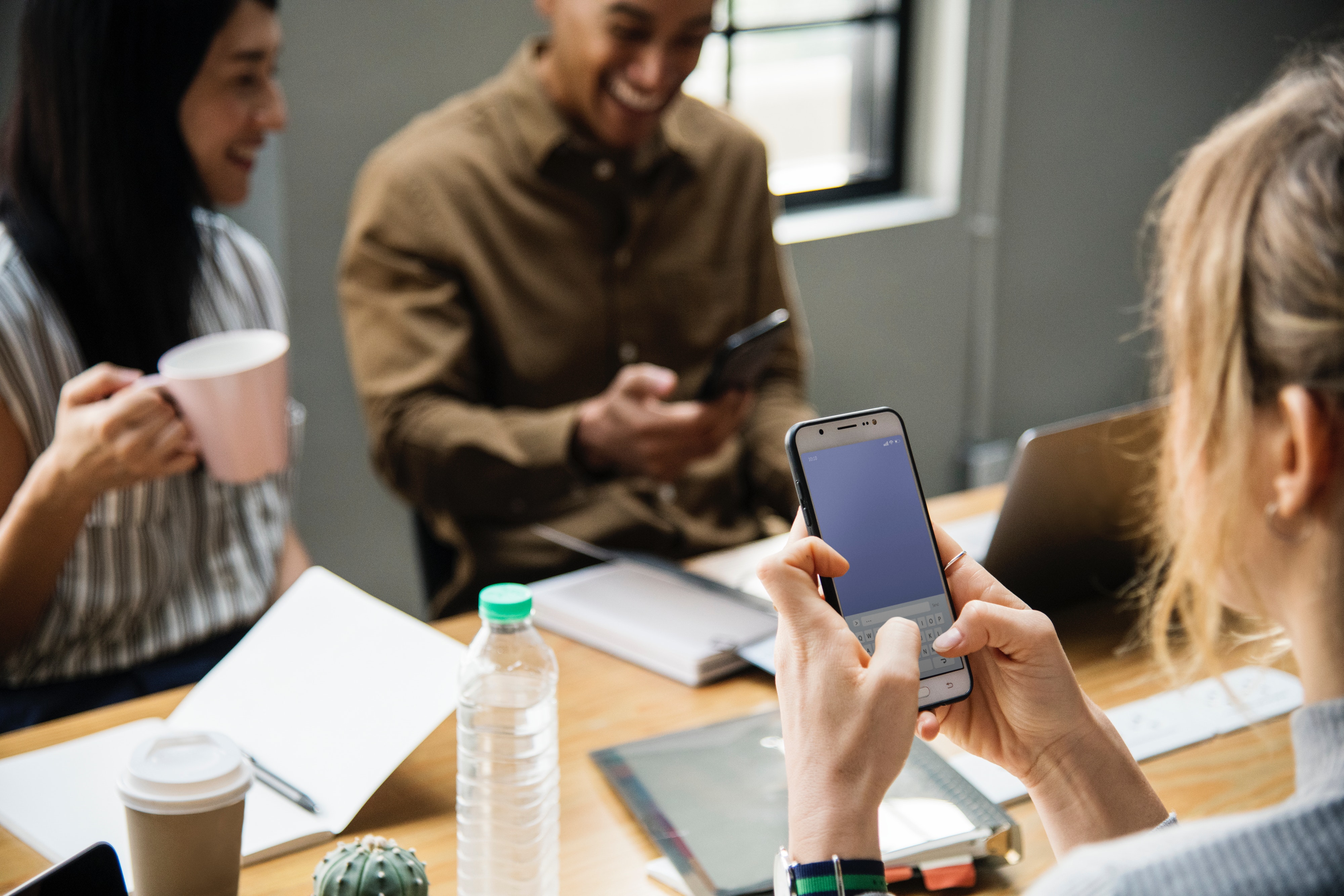 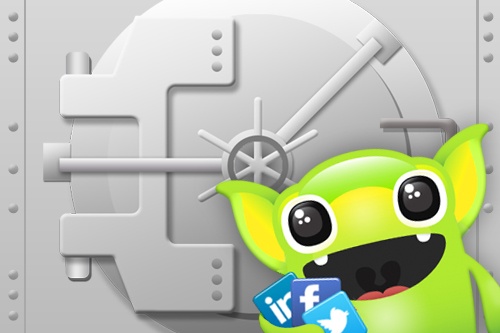 On January 23, 2013 the FFIEC (Federal Financial Institutions Examination Council) released proposed guidance for social media use by institutions within the regulated banking industry, providing an outline for financial institutions to monitor & manage the risk associated with becoming active with social media. Below we share  tips to help you keep your bank safe and compliant.

Social media is growing up. What began as an amusing method of occasional interaction is now a mass media and marketing communications force to be reckoned with. Today’s social networks boast users from all demographics, and the net is ever widening.

Social media play huge roles in today’s marketing plan, spurred on not only by the widespread appeal of networks like Facebook and Twitter, but also by the relative inexpensiveness of using them as marketing tools. The number of employment positions dedicated solely to social media marketing and content production is surging. A company’s Twitter feed used to be an intern project. Now, in many cases, social media marketing is a team effort.

While this is an exciting shift in the marketing dynamic, it also presents its own unique set of challenges. When you’ve got a few cooks in the social media kitchen, it’s easy to step on each other’s toes, and team management becomes incredibly important. As the leader of a social media team, it becomes all too easy for other members to post content that you feel is inappropriate, inaccurate, or in some other way not in lock-step with your brand. There can be some confusion as to who should respond (or who has already responded) to which Twitter question or Facebook issue, and we’ve all heard the horror stories of company employees accidentally posting their personal tweets to their business accounts. So how do you run a tight social ship?