Facebook News Feed & What It Means For Your Business Page

Last week, Facebook announced the most dramatic change to its design and functionality since the social network’s inception seven years ago. The change reinforces a trend we’ve been seeing for quite a while now, most recently evidenced by Facebook Graph Search. Great content really, seriously, truly IS king. 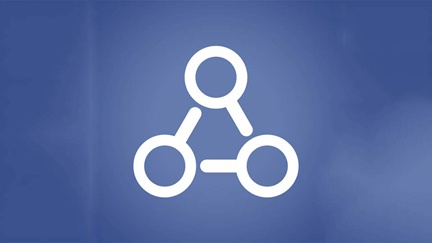 Wondering how Facebook’s Graph Search will change how you, your business, and your customers use the social network? 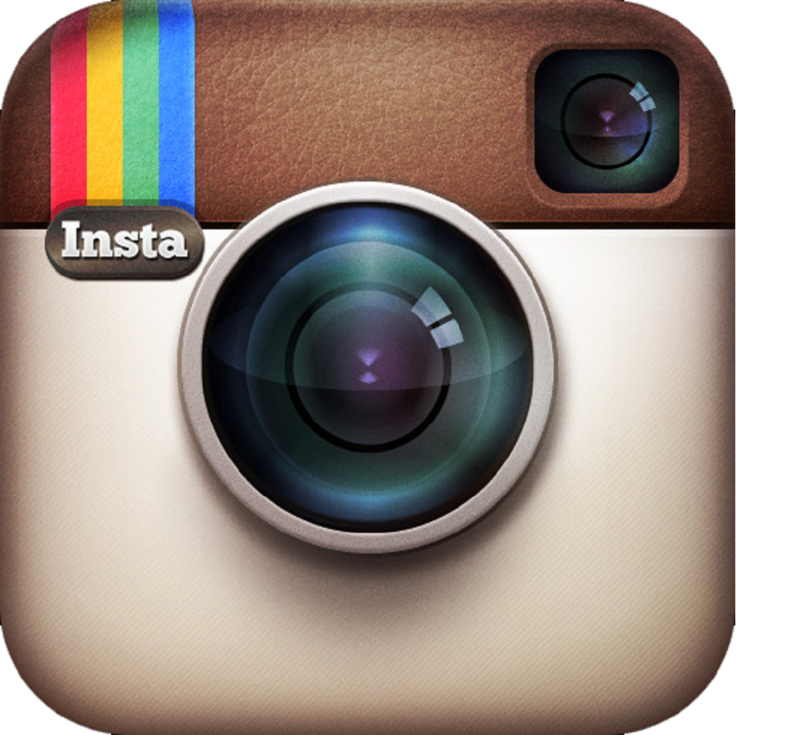 Is Myspace the Space for You?

Ah, Myspace. That plucky social network that just keeps hanging on. After its heyday in the twilight years of the last decade, Myspace faced severe user loss as a certain competitor site captained by one Mark Zuckerberg quickly rose to social media dominance. However, though the network may be down, it’s not out. Plenty of signs of life can be detected, and so the question is, is Myspace right for your business?

As with so many things in life, it depends. It depends on quite a few things, actually. But before you can figure out if Myspace is the online space for you, you should get caught up to speed on the once-popular, now-tepid social network.

Those of you who haven’t paid any attention to the program since early college days may sense a grammatical error in the spelling of the name “Myspace,” but it’s no mistake. As part of a semi-recent rebranding, MySpace is now Myspace. Actually, the full rebranding has the network promoting itself as “My_____” but it’s hard to know how to pronounce “______.” For media purposes, the company accepts “Myspace.”

This rebranding is one of the many changes implemented by Myspace’s current owner, News Corporation. You may recognize the name; News Corp. owns the entire FOX network and a plethora of other journalistic endeavors. To be specific, Myspace is owned by a division of News Corporation called News Corp. Digital Media, the imprint that controls such brands as Hulu and IGN Entertainment. But now, Myspace is back up on the selling block. When a company that owns a legion of struggling newspapers decides that you are the commodity that’s become too much dead weight, you have a serious balance sheet problem.