Highlights from the 2018 Bank Marketing Conference 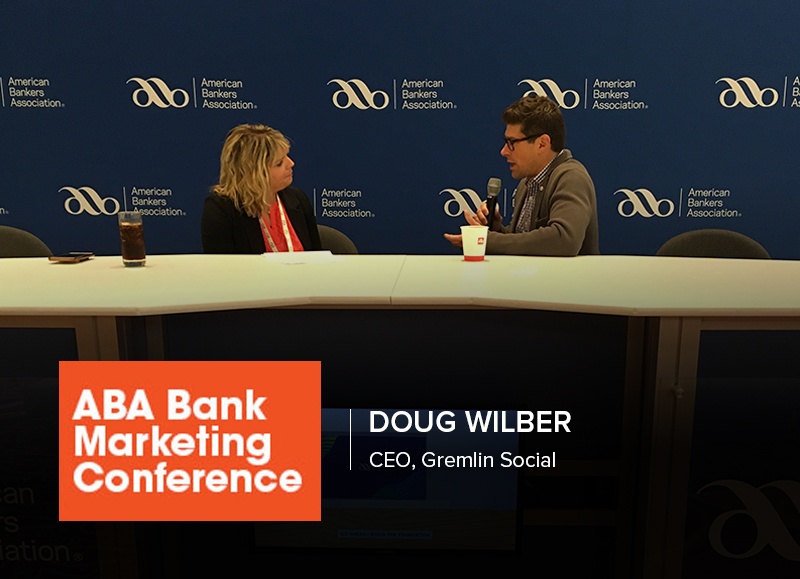 From Sept. 23 to 25, Baltimore’s Inner Harbor bustled with far more than trolley tours and sightseers. During the jam-packed three days, the American Bankers Association held its annual Bank Marketing Conference, an event Gremlin Social was privileged to sponsor.

Facebook News Feed Changes & What It Means for You

In early December, just before the holiday season went into full effect, Facebook announced yet another change to the News Feed algorithm.

According to Facebook's blog, survey results show that people are increasingly interested in reading articles and sourcing news from Facebook -- especially from mobile devices. Facebook has been sending traffic to news sources more and more over the past year, nearly tripling the amount of visitors sent from the social network to various news sources. As a result, the social network is putting more weight on high quality news stories and less on viral, meme-based posts.