Are You A LinkedIn Super User? Make the Most of the Professional Social Network

With over 225 million users and more than 10 years in the social networking game, LinkedIn has grown from what was once considered a place to hunt for a new job (and not much more) to a community for professionals and businesses to talk shop, find new leads, connect and reconnect with colleagues, friends, and business partners.

So what are you doing to make the most of this professional landscape?

Risky Business: How to Protect Your Social Media Presence

Social media has a love-hate relationship with risk. You’re encouraged and expected to take some risks by trying new content concepts, playing around with your posting schedule, and developing methods to elicit customer engagement. Being at the mercy of your customers, fans, and followers can be risky indeed – but it can also prove beneficial for your marketing, brand awareness, and customer service efforts. 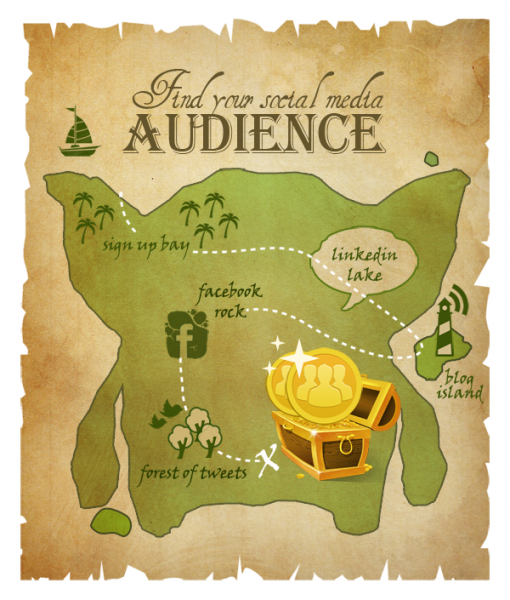 When it comes to building your social media audience, there's no reason you shouldn't go for the gold!

It’s not all luck – creating (and boosting) your fan base takes a lot of hard work – especially if you are just getting started with social media. We like to think of it as a treasure hunt, so we’re sharing a map of tips to help you take charge of your search for a successful, engaged social media audience. 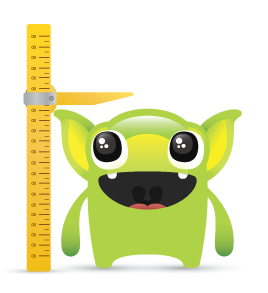