3 Ways Banks Can Use Visual Storytelling 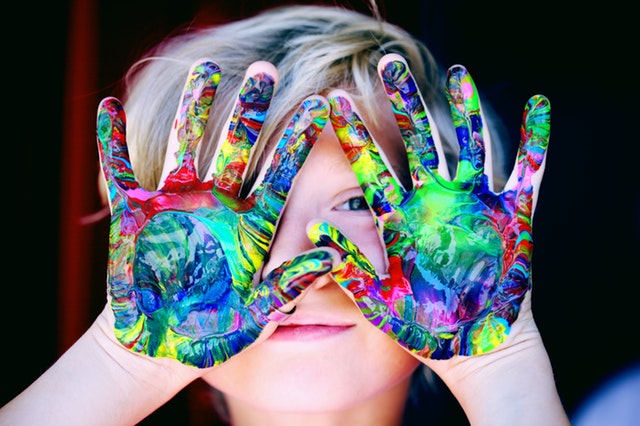 Do your customers find your content easy to absorb, appealing—even compelling? The stakes are high. If your bank’s communications are perceived as stale and confusing, it can be difficult to resonate with your audience. Even banks have something interesting to say, and visual storytelling is the most reliable way to land a compelling and memorable message with the audiences who matter most.