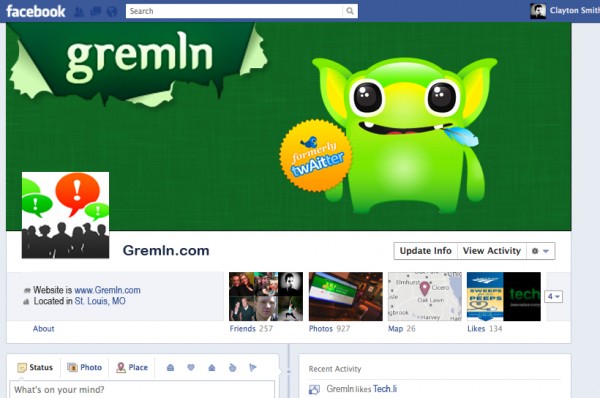 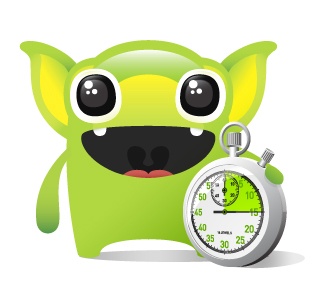 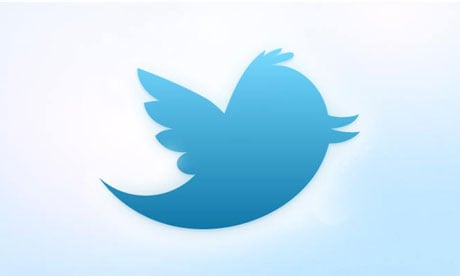 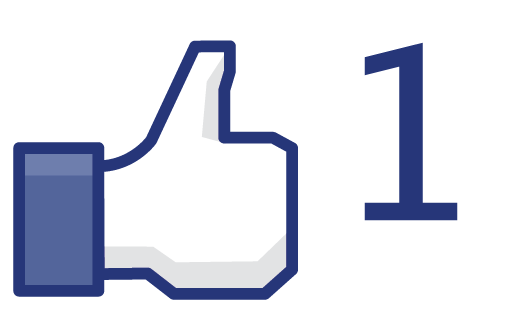 Insights and Impressions - What are your social media analytics telling you? 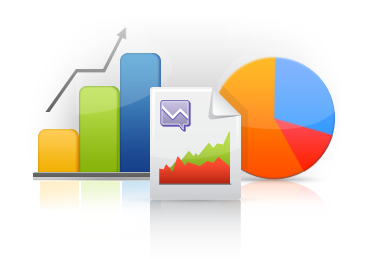 You’re brilliant. You know you’re brilliant. You have a fantastic new Facebook marketing campaign for your product, and it’s the most brilliant thing you’ve ever come up with. It just shines with brilliance. So you launch the campaign, and you wait for the rampant success that should always come with this high level of brilliance.

But how will you know if the public thinks it’s brilliant? How will you know if your campaign really is destined to become that rampant success? Ideally, of course, you should see an increase in sales. After all, what is your hard work for if not to increase your company’s bottom line? But it can take time for your marketing message to translate into a customer purchase, and before that money starts flowing, it’s helpful to know how many people are actually seeing your message. Enter Facebook impressions.