How Social Media Can Boost Recruiting at Your Bank 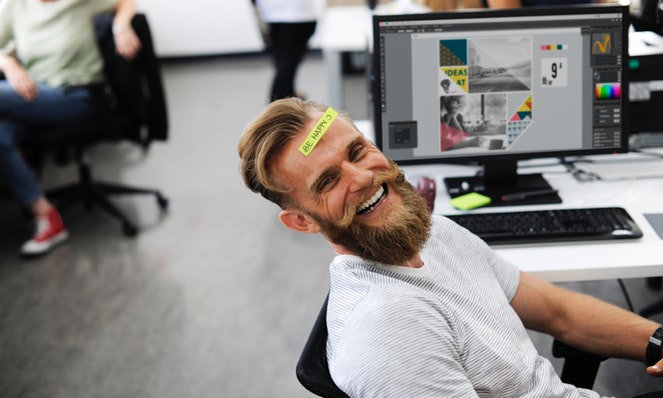 This article was originally posted to ABA Bank Marketing.

Banks have long struggled to attract younger workers—and the issue doesn’t seem to be losing steam. In fact, this industrywide challenge is so prevalent that ABA President and CEO Rob Nichols addressed it at a recent meeting held in Bristol, Virginia, where he emphasized that the industry must focus on attracting younger generations.

But how can banks advance the perception that they’re ready to tap into the potential of millennial and Generation Z workers? Two words: Social media.

Here are three steps you can take now to turn your recruiting strategy on its heels and attract the bright, young talent you’re looking for.

If you’re not in the 34 percent, it’s time to put more attention toward your social strategy. Focus on building a presence on Facebook, LinkedIn, and Twitter—three of the most important social media platforms for banks. According to Pew Research Center, 81 percent of 18 to 29-year-olds use Facebook, 29 percent use LinkedIn, and 40 percent use Twitter.

So you’ve established a presence on social media. Now what? Instead of just pushing products and services on your pages, build a presence that illustrates your brand’s identity. This is especially important during a time when people don’t just crave authenticity—they demand it.

If you want to attract millennial and Generation Z workers, create content that matters to them. According to the 2018 Deloitte Millennial Survey, younger people are most interested in financial rewards, social responsibility, workplace culture and diversity.

Anchor your content in these areas, but don’t make empty promises or claim to be something you’re not. For example, highlight actual programs your company puts in place to increase diversity and inclusion, and share the results of your efforts on social media.

Vista Bank in Texas offers a great example of this strategy in action. It prides itself on community involvement and makes that known on social. Whether it’s posting about a book drive for local schools or a golf invitational to support charitable causes, the bank highlights its community involvement via Facebook. By doing this, it gets in front of younger audiences and shows an authentic commitment to the greater good.

As it turns out, who shares the content may be just as important as the content itself. Your branded posts are more likely to resonate with audiences when they come from living, breathing humans.

Whole Foods tested this theory by creating one branded social media post and sharing it via both the company’s account and employees’ personal pages. The employee-shared posts garnered eight times more engagement when compared to the post shared from Whole Foods’ page.

When banks share branded, compliant content on behalf of employees on their personal profiles, it’s called social selling, and it’s one of the best ways to form real connections with younger audiences.

When employees share their positive work experience on their personal accounts, they become powerful recruiting tools that can draw in potential candidates and increase employee retention.

“When people can see that our employees have fun, enjoy their work, and they’re appreciated, it makes our job listings more attractive,” said Abby Graves, e-commerce marketing manager at Shore United Bank. According to the bank’s HR department, new hires had formed positive impressions of the work culture based on social media posts they’d seen.

If you aren’t leveraging the power of your employees’ connections, it’s time to start. When employees post authentically about your bank on their personal channels, young people in their networks will notice. Your bank will build a buzz with younger audiences that will spread on social, increasing your chance to bring bright, new talent to your ranks.