How to Use Social Media to Win Customers 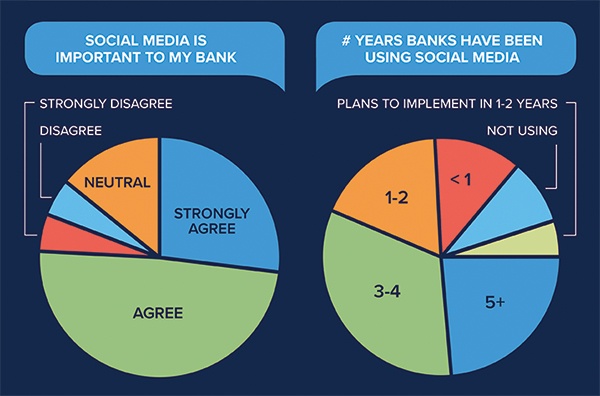 Consider this – there are more than two billion active social media users today, and that number is expected to reach 2.44 billion by the year 2018, according to the Digital in 2016 report from We Are Social. Is your institution missing out on a golden opportunity to inform, educate and engage with these consumers?

More and more consumers are using online sources to help with buying and investment decisions, based on a 2016 report from Google. Some of their findings include:

Meet Your Customers Where They Are

Of the banks surveyed in the American Bankers Association research study, Facebook was by far the most popular social media platform, while Snapchat and Pinterest were among the least popular. 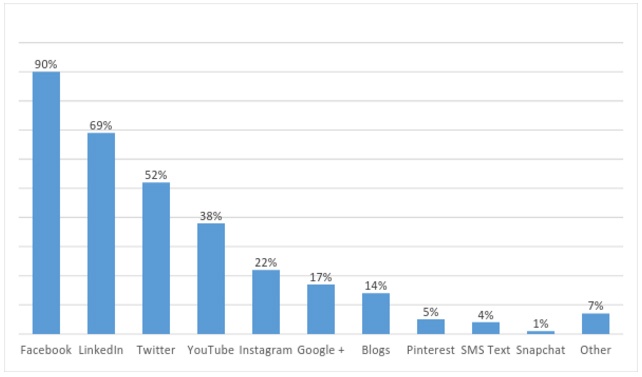 Knowing which social media platforms can best reach your audiences is great, but how you use those social channels to communicate with your audiences is critical to your overall strategy. Banks surveyed by the ABA indicated they used social media for a multitude of reasons. Download our Banks and Social Media infographic to learn more about how banks are leveraging social media marketing.