Social Media MERIT: 5 ways to justify social to the CEO

Although social networks are free to join and use, there’s a real cost involved in social media marketing and communications. Network training, graphic design, employee payroll, analytic tools, content creation, and product giveaways are just some of the typical expenses that often come with the territory. Because of these “secondary expenses,” many managers, directors, CEOs, and board members require social media expenditure justification.

How, exactly, do you justify the expense of social media? Simple. Just show them that social media marketing has M.E.R.I.T. 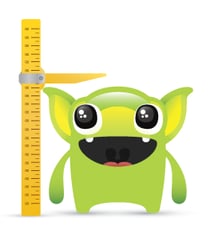 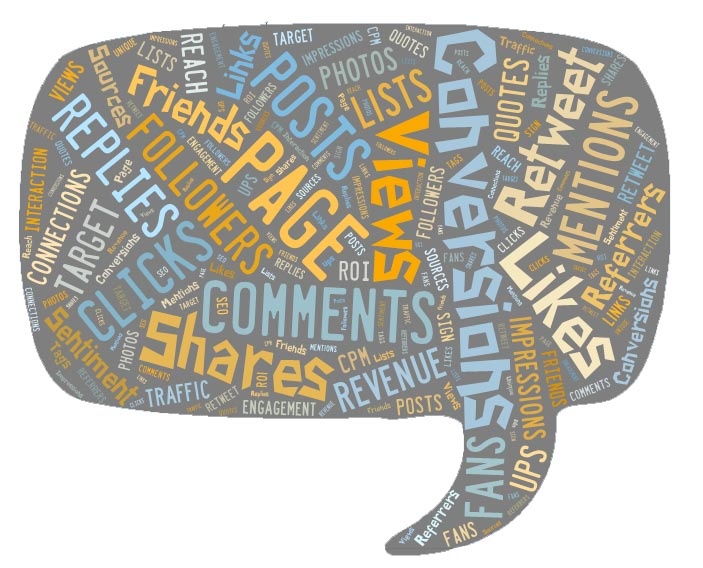 According to The Social Skinny, 58% of businesses have seen a drop in marketing expenses by moving some or all of their marketing efforts to social media networks. One of the big reasons why is Cost Per Mille (CPM), or the amount you pay for every 1,000 people who see your marketing collateral. Take a look at how the CPM of social stacks up: 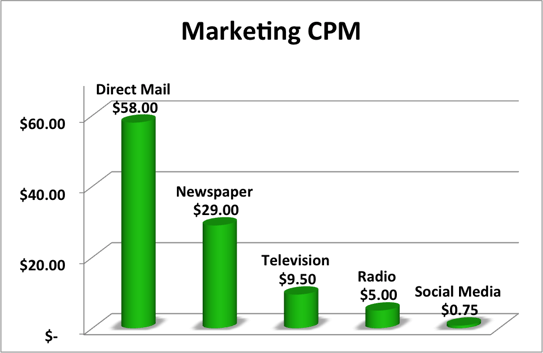 Social media is becoming more and more relevant for every demographic. According to comScore, social network usage is steadily increasing among all age ranges and demographics. In fact, 93% of U.S. adult Internet users are now on Facebook.

And it's not just that more and more people are using social networks; the fact is, more and more educated buyers are using these platforms. According to a recent study, U.S. Twitter users are better educated and earn more than the general population. If your company isn't putting forth the resources to reach those consumers, you're missing out on a major opportunity.

The ability for consumers to actively engage with businesses presents real opportunities for social businesses. Not only does this interaction allow the business to set forth a personal (and personable) communications approach, but research shows that engaged customers are loyal customers. 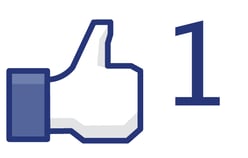 The Capture and Death of Osama Bin Laden

The Existence of Ice on Mars

What do these headlines have in common? They're all news stories that broke first on Twitter, well before traditional media (or even news websites) could organize and publish their stories.

Social Media is timely and immediate; it allows your organization to spread breaking news quickly, efficiently, and effectively to hundreds, thousands, even millions of people, without having to issue a single press release.

Effective social media campaigns come at a cost, and that cost tends to throw some people for a loop. But by remembering that social media is Measurable, Economical, Relevant, Interactive, and Timely (and by throwing around some of the statistics mentioned above), you should have a much easier time convincing your CEO that social media really does have M.E.R.I.T.